Bairrada is a Portuguese wine region located in the Beira province of Portugal, borded to the north by Lafões IPR and to the east by Dão DOC. Bairrada has the highest wine classification as a Denominação de Origem Controlada (DOC), and is located near the Atlantic Ocean, which climate has a moderated effect. The name “Bairrada” is originated from “Barros” (Clay) due to the clayey soils of the region, an important characteristic of the winery region. Classified in 1979 as an ancient winery region, the wine from Bairrada is known for its deep colored tannic red wine that often have bell pepper and the black currant flavors as well its emerging rosé production. The wines grow exposed to the sun favouring the further maturity of the grapes. Bairrada produces mainly table, white, and red wines, and the region has a few principal grape varieties including red casts Baga, Alfrocheiro, Camarate, Castelão, Jaen, Touriga Nacional, Aragonez; and white casts Maria Gomes, Arinto, Bical, Cercial, Rabo de Ovelha, Verdelho. The following Bairrada wines selection is composed by White Wine, produced exclusively from white grapes juice, and the consumption is ideal with light meals and aperitifs. White wines are more refreshing, lighter in both style and taste, and are ideal to drink in the spring and summer occasions. 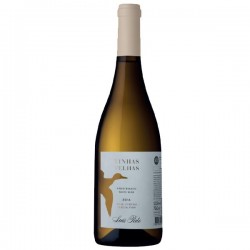 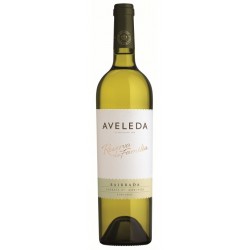 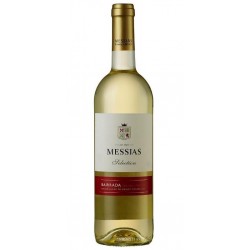 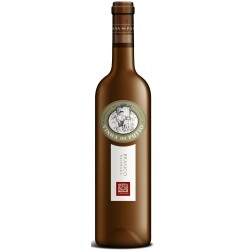 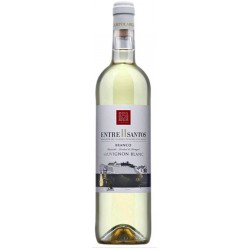 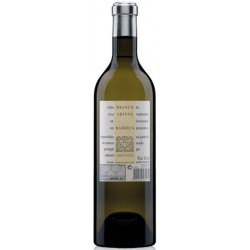 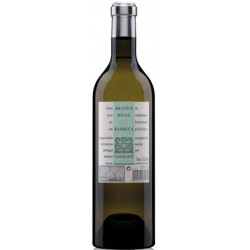 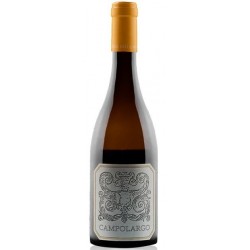 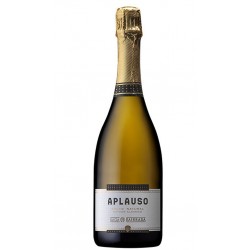 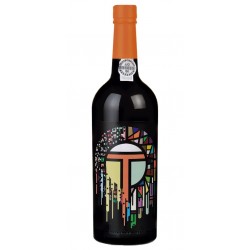 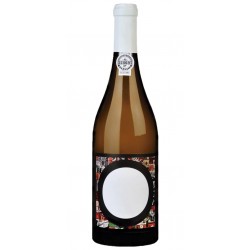 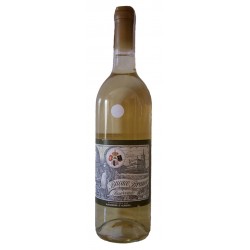 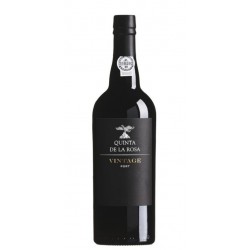 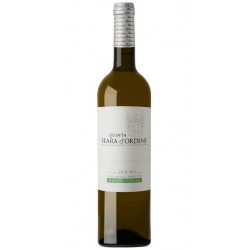 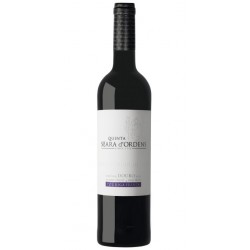 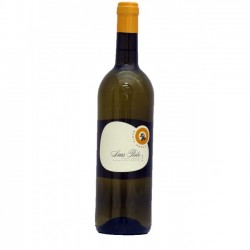 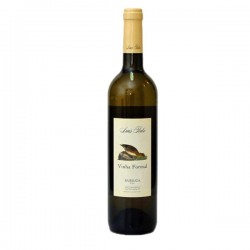 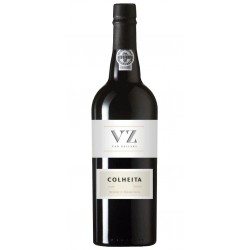 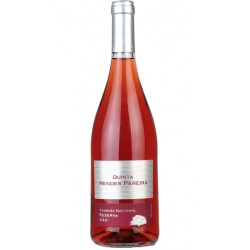 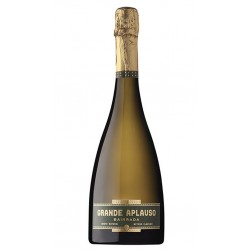 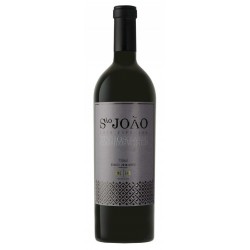