Douro (also referred as Alto Douro) is a Portuguese wine region centered on the Douro river and has the most highest wine classification as a Denominação de Origem Controlada (DOC). The region is associated with Port Wine Production, and produces as much table wine as it does fortified wine, and the principal grape varieties include black grapes Bastardo, Mourisco Tinto, Tinta Amarela, Tinta Barroca, Tinta Cao, Tinta Roriz, Touriga Francesa, Touriga Nacional, and white grapes Donzelinho Branco, Gouveio, Malvasia Fina, Rabigato, and Viosinho. The Douro wine region is situated around the Douro River Valley, is sheltered by Atlantic winds by the Marão and Montemuro mountains and has a continental climate, with hot and dry summers and cold winters. Douro is subdivided into three subregions: Baixo Corgo, Cima Corgo, and Douro Superior. The following Douro Wine selection is composed by red wine. The red wine is a type of wine made from dark-coloured (black) grapes, and has a range of colours, deriving from intense violet color derived from typical young wines, brick color from mature wines, and brown color from the most older red wines. The red wine production involves picking the grapes by hand or machine, destemming and crushing, involving the mixture of individual berries, whole bunches, stems, and leaves, originating the must. The must is pumped to a vessel, or a tank made of stainless steel, or an oak vat, for fermentation. With the purpose to prevent oxidation, it is added Sulphur Dioxide when the grapes arrive at the winery, and some winemakers prefer to chill the must to around 10°C (50°F), to allow a period of pre-fermentation maceration ("cold soaking"), of between one and four days. The inoculation and fermentation process to start the alcoholic fermentation, in which sugars present in the must are converted into alcohol with carbon dioxide and heat as by-products. After this process, occurs the separation of solid and liquid phases, where skins float to the surface, forming a cap. Fermentation produces heat and it needs to be controlled by different refrigeration systems to prowl the temperature of 25-28°C; 77-82.4°F. The density and temperature of the fermentation is checked once or twice per day, with the objective to be proportional to the sugar content, falling each day as the sugar is converted into alcohol. A second microbiological transformation commonly takes place after the alcoholic fermentation of red wines, and the red wine is usually racked (decanted) off its lees (dead yeast cells and other solids). Most red wine is aged in stainless-steel or concrete tanks, or in small or large oak barrels for some period before bottling, though this can vary from a few days, up to 18 months or more. Finally the red wine pass through undergo fining, which is designed to clarify the wine and sometimes to correct faults such as excess tannin, and then are filtered to eliminate any remaining yeast cells and bacteria, and then bottled. 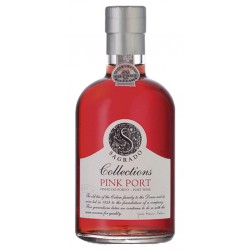 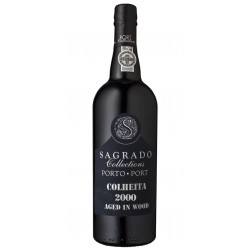 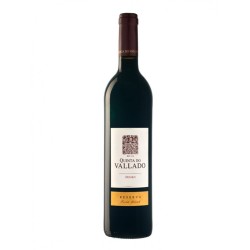 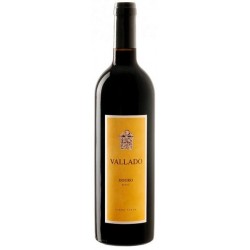 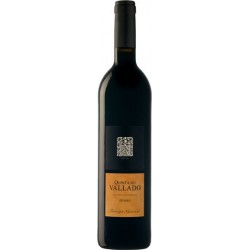 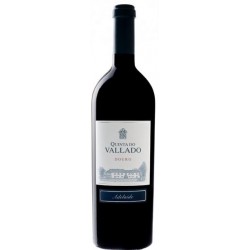 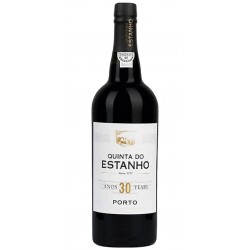 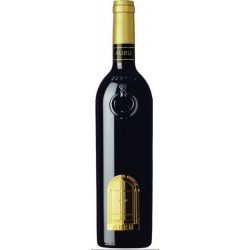 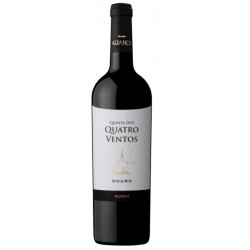 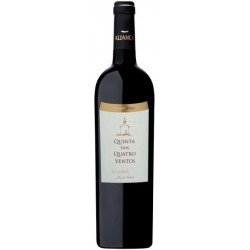 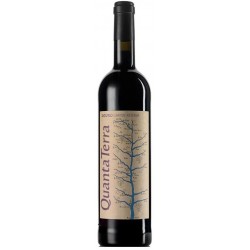 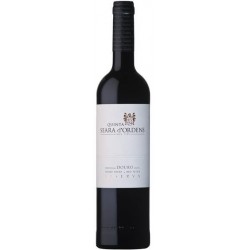 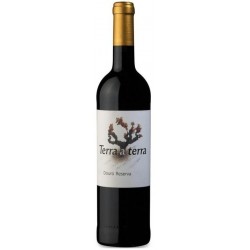 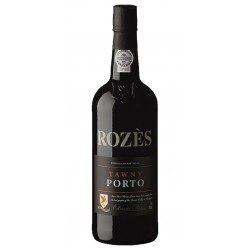 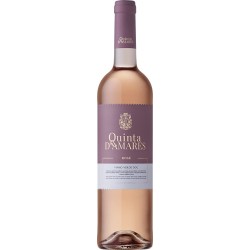 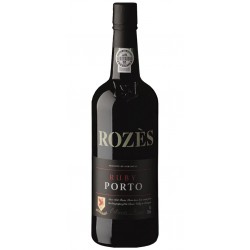 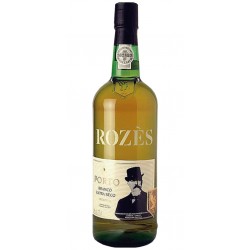 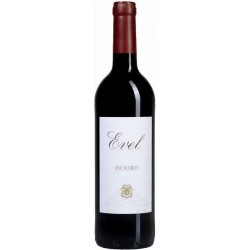 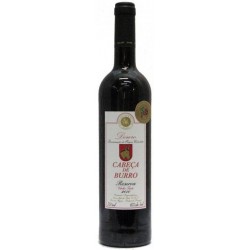 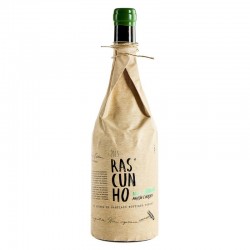 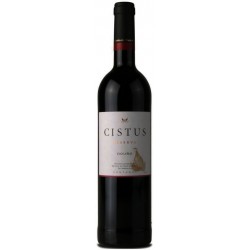 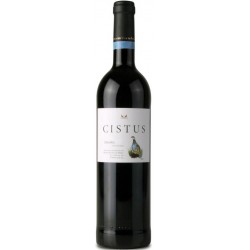 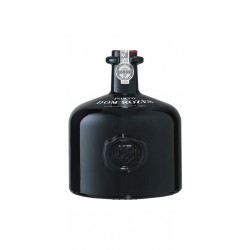 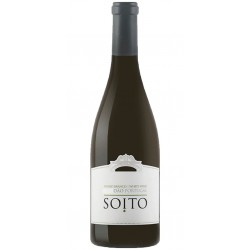 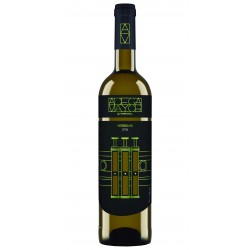