This house was founded in 1898 by António Bernardino da Silva Chitas in Azenhas do Mar.

It is a company proud of the numerous prizes won - more than 60 gold medals, silver medals, honorable mentions - in national and international competitions, awarding the quality of its wines and its different brands: Colares Chitas, Casa da Azenha, Carunchosa, Ribamar and Paulo da Silva Garrafeiras. In 1994, the present owner, grandson of the founder, acquired an emblematic building of the Colares wine region: the Caves Visconde de Salreu. This warehouse, built in 1920, at its origin stored its wines in large barrels. In the 1960's its storage capacity was extended to around one million liters, with the construction of large deposits, to cope with the growing export of wines to Brazil and other parts of the world, including the shipment of 100 liter barrels to the former Portuguese colonies of Angola and Mozambique. 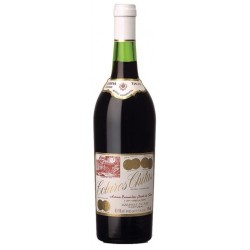 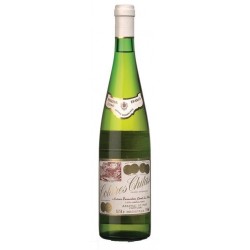