The brand Butler, Nephew & Cº, was created in the city of Porto by H. Burmester and John Nash in 1730.

Like most British companies of the time, they were traders and exporters, under the designation Burmester, Nash & C..
In 1789 J. Nash and H. Burmester dissolved society, and James Butler, company clerk, took over the company and the company became Nash, Butler & C. Twenty years later, Mr. J. Butler became a partnership with Mr. Tyndale, nephew of Mr. Nash, and the designation of the company was Butler, Tyndale & C. In 1829, James Butler's nephew, Robert Butler, joined the company and the designation was again changed to Butler, Nephew & C.
The company dedicated itself to the exclusive, high quality wine trade, a policy that continues until today, with Christie's Port Wine Producer & Shipper, Ldª., The brand's current owner. 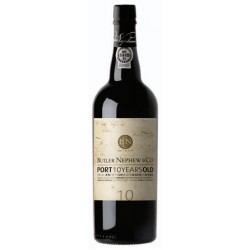 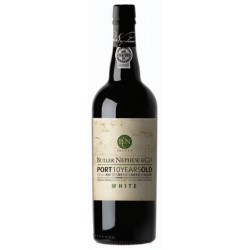 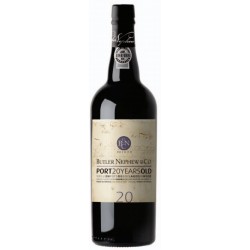 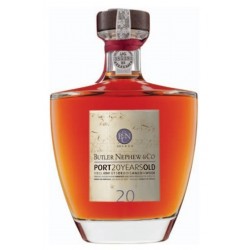 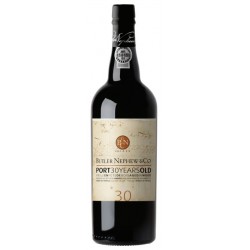 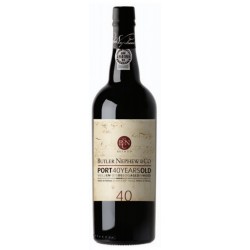 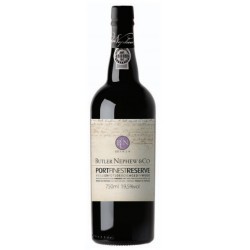 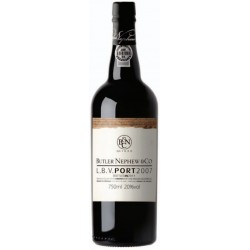 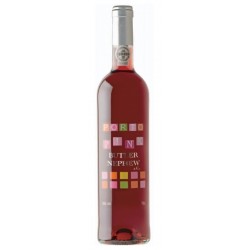 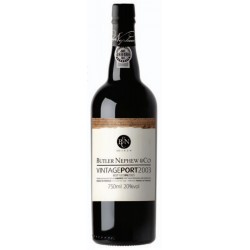