Located in the heart of the oldest and traditional production area of ​​the Douro Wine (Royal Decree of 1757), Quinta do Côtto has 70 hectares of vineyard, mentioned in the oldest documents referring to the establishment of vineyards in the Douro Valley.

The production of wine in the Quinta has been centered for centuries in Port wine but also in small quantities of white and red wine for exclusive consumption of the family.
After the phylloxera disaster, a modernization program for vineyards and cellars was carried out starting in 1932, with special attention to the production of Douro wines, reds and whites, and Vintage Port, from traditional varieties, with more modern methods of vinification.
Under the leadership of Miguel Champalimaud, who from 1976 onwards took over the production of the Quinta do Côtto wines, we have witnessed the establishment of the concept of "Quinta de Vinos", which in the last 30 years has been the structuring concept of viticulture and Portuguese enology. 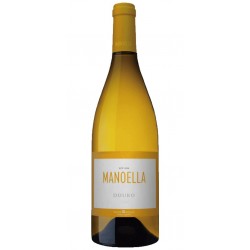 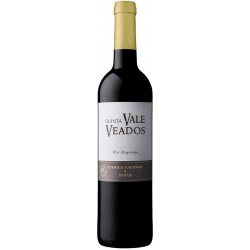 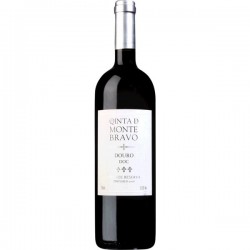