Located within the city of Estremoz, the quinta stands out for its beauty and history. Today, also for the excellent wines that it produces.

The palatial architecture of the 18th century. XVIII, has estimable gardens, groves, arbors, tanks and other works of art of the eighteenth century.
The farm was long years in the possession of the Zagalo family, who used it as a vacation home, unfortunately in 1974, in the revolution of April, house and farm were invaded and abandoned.
This is how the former owners, tired of expenses and sad for abandonment, decided to put the farm on sale in 1979.
At this point, the current owner, Miguel Louro, ventured into the choice of his purchase. Stimulated by the desire to live in the countryside, his fascination with the fifth was immediate, we have a dentist turned into a farmer.
In the 80's, Miguel Louro decided that he would produce his own wine.
The debut of the brand occurred with a 1994 harvest, Quinta do Mouro, regional wine from the Alentejo, produced and bottled by Miguel de Orduna Viegas Louro, Estremoz. A serious wine, austere and long-lived.
In 1998, the Casa dos Zagalos is produced, a wine with the same philosophy as Quinta do Mouro, but designed for a wider audience. In the year 2004, Vinha do Mouro is produced, an entry of range that is launched to correspond to the requirements of the market. 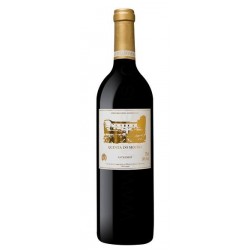 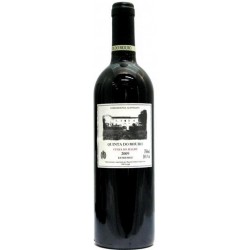 Quinta do Mouro "Vinha do... 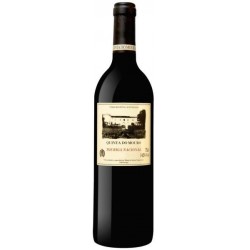