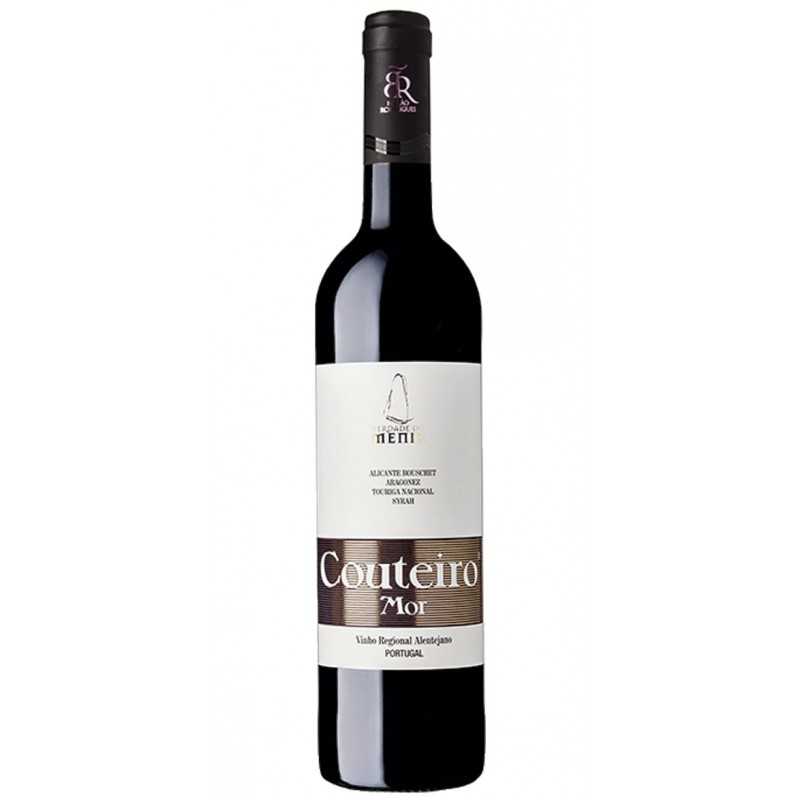 The name James Ramsey Dow has been known since the mid-nineteenth century for his contribution to scientific research and publication of an important treaty on powdery mildew. But it was the merger of his company Dow & Co, with Silva & Cosens in 1877 that allowed a consolidation and expansion that made it a reference mark until today. The adoption of the name Dow's as the brand name, derives from the recognition earned by Dow's & Co, at the time, as a house producer of excellent Vintage Ports 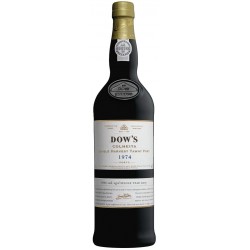 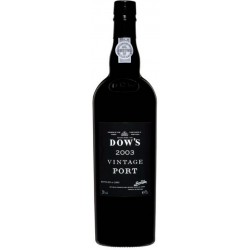 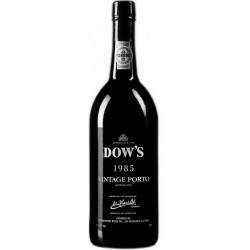