António Maçanita is one of the leading Portuguese winemakers of his generation, creating wines that are consecutively recognized in competitions and publications of greater prestige. Founder and owner of FITAPRETA, António has also been an oenologist consultant to wine producers for more than 13 years through his Wine ID consulting company.

Born in 1979, he had his first contact with vines at the age of 4, playing in the vineyards during the harvest, drinking fresh grape juice from the vats and stepping the grapes in a cousin's cellar.
At the age of 18 Antonio's life was more submarine hunting and surfing than studying properly. He initially thought of going to Marine Biology, but a professor convinced him to choose Agronomic Sciences, a more general grade that could be used for more advanced studies. He enrolled in the course but for some reason he was mistaken in the codes and eventually joined Agro-Industrial Engineering which included Enology. And that was how a whim of fate took him to the path of enology.
At the university enthusiasm for the vines was immediate, leading him to become involved in planting a vineyard in the Azores, followed by internships in Napa Valley, first in Merryvale (2001) and then in Rudd Estate (2002). Finished his course worked in the cellar D'Arenberg, Australia (2003) before deciding to go to the enology mecca in Bordeaux. To do so he made an agreement with a local rugby club and in return they would get an internship at a local wine producer.
While waiting for the decision, Antonio finished the 2003 vintage in a product that is now a reference in the world of wines, Malhadinha Nova.
Arrived the news that he had obtained the stage in France and left for the Chateau Lynch Bages in Bordeaux.
In 2004 he created with his partner David Booth the company FITAPRETA Vinhos, in which his first wine, Preta 2004 was awarded the "Trophy Alentejo at the IWC in London" prize awarded only once before in 22 years of competition. Since then the awards have been diverse in international criticism, both in FITAPRETA as well as in the various wineries and wine producers of the South of which he is an oenology consultant. Examples of this are Quinta de Santana with the trophy producer of the year in 2011 by Wine, the projects Cem Reis and Herdade do Arrepiado Velho, constantly valued by critics.
Strong in science, he developed some innovative scientific projects, such as "Gravity-Flow Vs. Pump-Flow Methods "in the USA," Volatile Acidity Elimination Combination of Reverse Osmosis and Electrodialysis ". He brought to Portugal the know-how of aerial photographs applied to vineyards from where he left his work "New concept of Terroir".
Since 2006 he has worked with several chefs in wine and food harmonization projects since 2010 the "Wine Harmonization" Discipline for chefs at the Hotel School of Ponta Delgada.
Natural communicator, António unfolds to run the world promoting his Company FitaPreta Vinhos, participating in several television programs, ranging from cooking to business themes. 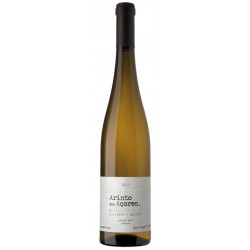 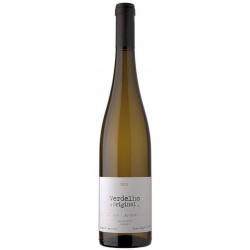 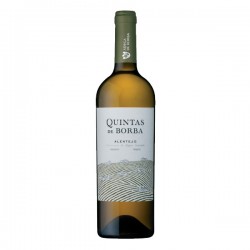