Son and grandson of wine producers, Jaime Quendera is an oenologist of the new generation. He was born and raised in the wine-growing region of Palmela and continues the family tradition by remaining in this renown wine region. He obtained his degree in Agricultural Engineering at the University of Évora, as well, a Ph.D in Wine Marketing at the Catholic University of Porto.

He began his work in 1994 in the “Cooperativa Agrícola Santo Isidro de Pegões” as assistant of the well-known oenologist, João Portugal Ramos. In 2000, he was awarded the position of Senior Oenologist of wines from Pegões. As well, he continues as Consultant for others producers, including: Casa Ermelinda Freitas, Ti Bento, Marcolino Freitas, Quinta de Alcube, amongst others. In 1998 and 2006, Cooperativa Agrícola Santo Isidro de Pegões had the honour to receive “Best Portuguese Cooperative of the year”, which was awarded by the leading monthly wine magazine in Portugal, Revista de Vinhos. 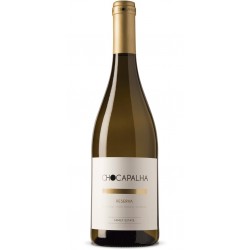 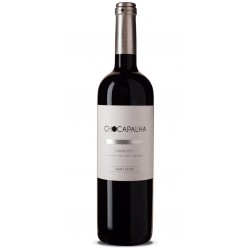 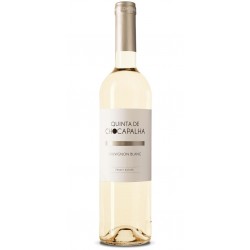 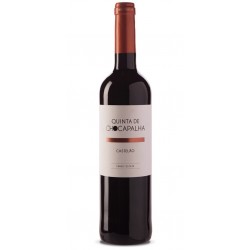 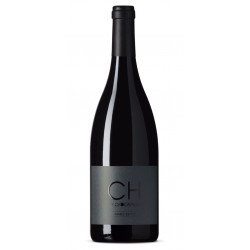 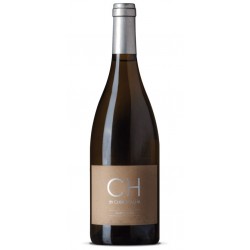 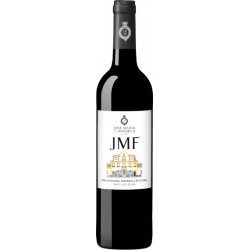 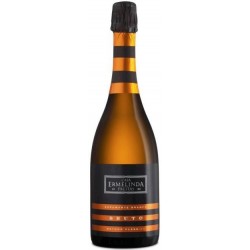 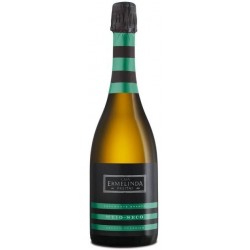 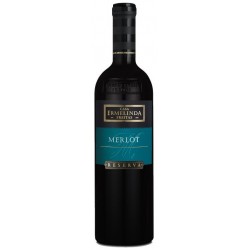 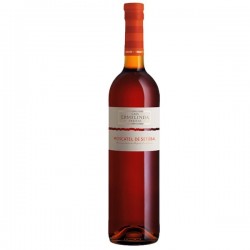 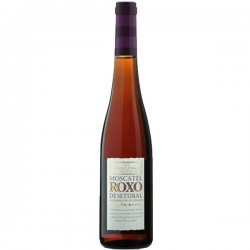 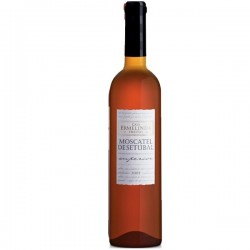 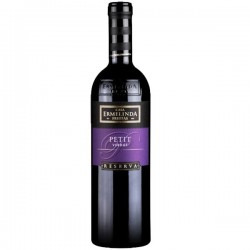 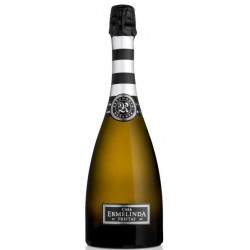 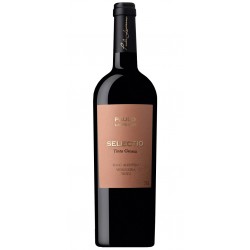 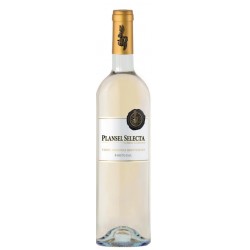 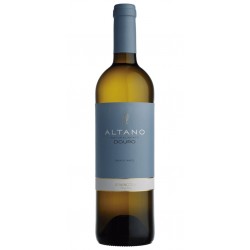 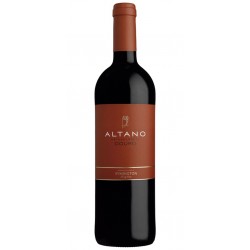 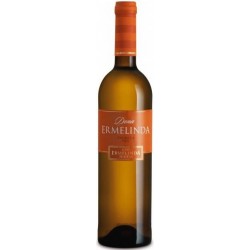 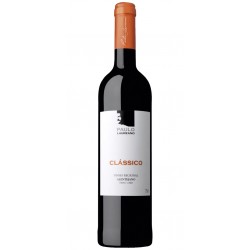 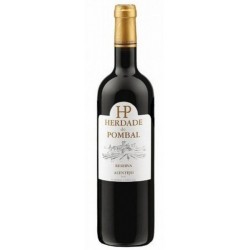 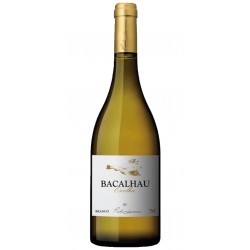 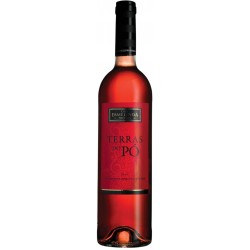 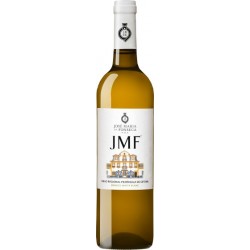 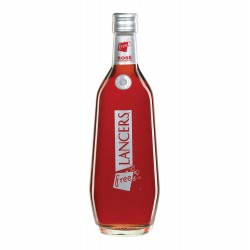