The wine runs in the veins of this descendant in direct line of Dona Antónia Ferreira, Ferreirinha. João Brito e Cunha is one of the examples of the new generation of winemakers and producers who settled in the Douro and launched personal projects.

At the base of the passion of this winemaker is Quinta de S. José, in the heart of the Douro - Ervedosa do Douro.

Quinta de S. José is a family project that began in early 1999, thanks to the wishes of the Father of João, Ruy Brito e Cunha, due to the excellent location of Quinta houses, practically over the river. The houses were recovered, respecting their framing and materials typical of the Douro region.

In 2005, João Brito e Cunha bought the family the whole area of ​​vineyard, bush and brand of Quinta de S. José to take over himself and dedicate himself to the project of the production and commercialization of the wines with the brand of Quinta de S. José. The Quinta has an area of ​​10 hectares of vineyard and the property is integrated in the area classified "Vale do Douro World Heritage of Humanity".

At the beginning of 2011, together with his wife Sofia, they decided to take over the tourism sector in order to create synergies between the two projects: Tourism and Wine. 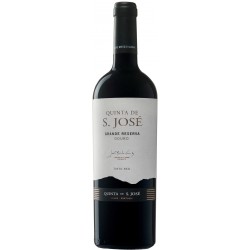 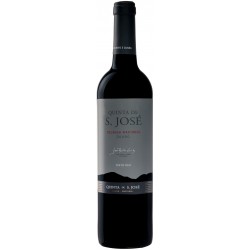 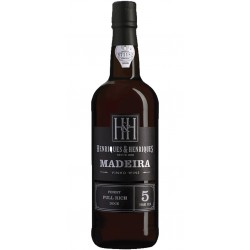 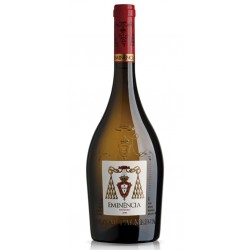 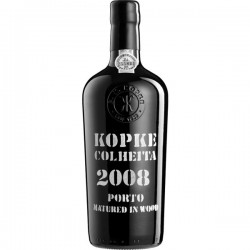