Born in Lisbon on December 31, 1980, a family of origin from the Algarve, Azores and Alentejana, she lives in Lisbon, where she has roots and a family.

Agronomic of formation but Enóloga of profession. Graduated from the ISA in Agronomy, she worked during the studies in different wineries in Portugal. In 2004, he joined the Preta wine oenology team, which later won Trofy Alentejo, a prize not awarded to Portugal for 23 years.
In 2006 he traveled to Australia, settled in Maclaren Vale, where he studied at Haselgrove Winery, where he sought to deepen his knowledge of white wines.

On his return to Portugal in the same year, he created his own company with two colleagues, WineID, focused on the Wine Consulting. This year he joined the oenology team of the Arrepiado Velho and Cem reis Alentejo project, wines that would be awarded gold and silver medals at the Bruxelles World Contest and the International Wine Challenge.

In 2008 she is invited to be a judge at the International Wine Challenge in London and Wine Masters in Estoril. Invited also the following year by the Tourist and Hotel School of the Azores, to develop a project of Enogastronomy along the courses of Restaurant and Bar.

In 2011 is born his project of wine production in Douro, Maçanita Vinhos. Receiving several prizes, Silver World Contest of Bruxelles, Gold National Contest of Wines with the Red Apple Weeze 2011, Great Gold Medal with Red Weeze 2012 and even note 10 by the magazine Time Out with the Little White Marzipan.

In the same year, she is invited by the University Lusofuna, to develop the discipline of Enogastronomy in the course of Hotel Management.

During all the years of work he has elaborated formations, wine games, workshops and tastings with all kinds of public and with a variety of themes, with the aim of making the wine reach all. 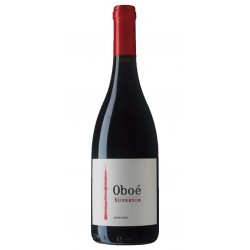 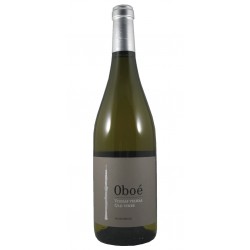 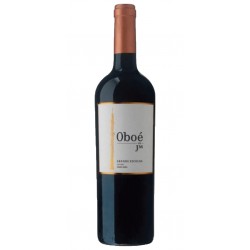 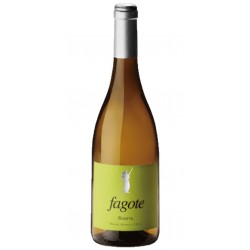