Although her entire life was spent in the city of Invicta, the experience of the young winemaker crossed the country, with grape harvests between the Douro and Alentejo, now affirm itself in Dão.

Although she began her academic career in Microbiology, graduating in 2003 from the Universidade Católica Portuguesa, her interest in the world of wines quickly became evident, leading Beatriz three years later to a Master's degree in Viticulture and Enology, a partnership between the Faculty of Sciences of the University of Porto, the Higher Institute of Agronomy and the National Wine Station.

2007 is a year of great changes in your life! Home in May, joins Sogrape Vinhos in June, and in the meantime discovers that the first daughter is on the way! The future smiles at you!

Always proactive and willing to know more, until 2011, Beatriz was responsible for the technical area of ​​oenology at Herdade do Peso, supporting him at the time coordinating oenology director of Sogrape Vinhos, Miguel Pessanha. But 2012 announced new experiences, proposing to the winemaker a trip to Dão to take the right arm of Manuel Vieira. After two years of experience together, Manuel Vieira retired and Beatriz took the helm in the production of elegant wines in Quinta dos Carvalhais. 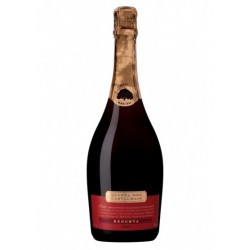 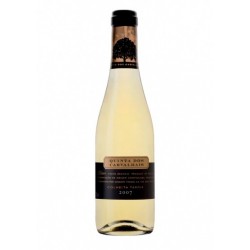 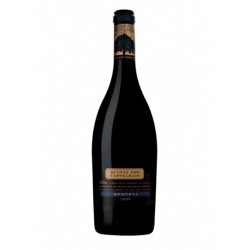