Australian gem and ten years ago with Portuguese nationality, David Baverstock arrived in the national territory by chance. On vacation, in 1979, after having been in Germany and France to make vintage, he was enchanted by the sun and the beach of Costa da Caparica and even more by the Portuguese with whom he married. In Barossa Valley, Australia's most important wine district, near Adelaide, where he was born, he graduated in winemaking and became interested in the creative part of an area that mixes art and science.

Since 1992 at the Herdade do Esporão, Alentejo, says: "Working here has been a dream for me. We have always maintained good quality wines in a responsible and sustainable way, with the non-use of products that can have a negative impact on the soil, the environment and the community. "The oenologist defends the Portuguese grape varieties as a value added and responsible for the factor of differentiation, and tries to maximize its potential since it arrived in the country. The national castes, climate and sun helped create a "fascinating variety of wine styles in Portugal" - a small country with this absolutely unique triad in the world makes "all regions have something special".

As a result of decades of experience, technical skills and creativity, David Baverstock is a forerunner of modern oenology in Portugal and responsible for wines that combine nature with winemaking tradition and knowledge and innovation that characterize Herdade do Esporão. The work results in strong brands with "consistency and quality", such as Esporão Reserva, Monte Velho and Torre, well established in countries such as Brazil and the US and also in England, Switzerland and Germany. "I have been fortunate to follow several projects and contribute to the current Portuguese wines being a world reference." The long journey already guaranteed him the election as winemaker of the year by the publications of Wine Magazine (1999) and Wine (2013 and 2015). But the greatest achievement was perhaps the title of Commander of the Order of Business Merit (Agricultural Merit Class), attributed by the Presidency of the Republic: "I still do not believe this happened, as a foreigner but always quite Portuguese. I'm very proud". 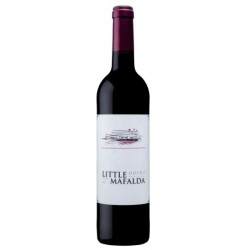 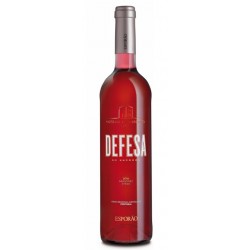 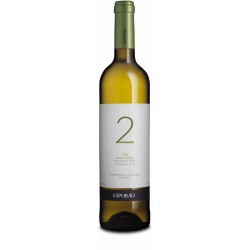 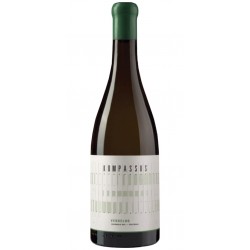 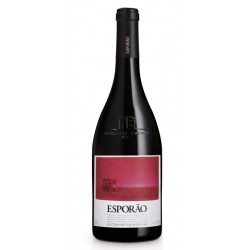 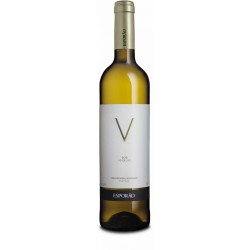 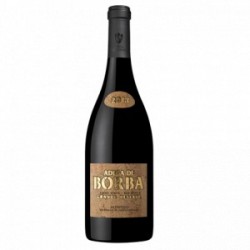 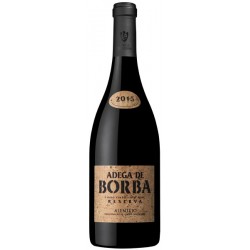 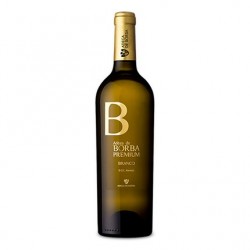 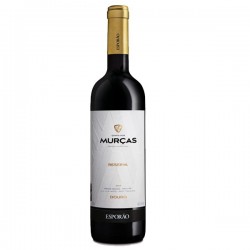 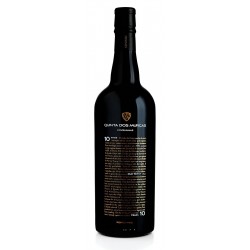 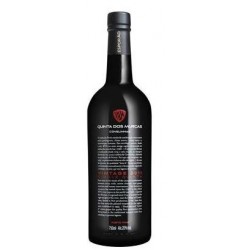