Alvaro is a descendant of a family that has been dedicated uninterruptedly to the Douro wine business for 14 generations. Born in Lisbon, he chose Brazil for his training as an agronomist at the Faculty of Agronomy at the University of São Paulo (1978 and 1982). In 1983, he graduated in Enology from the Institute of Oenology at the University of Bordeaux. Back in Brazil, he developed a large table grape project in Rio Grande do Norte, parallel 4.

At the age of 28, he took over as oenologist at Quinta de Noval, an enterprise of the Van Zeller family. One of the most emblematic and renowned estates in the Port wine sector, Noval became world famous with the legendary "Vintage 1931 Nacional", considered one of the best wines of the 20th century by the Wine Spectator. In 1993, the family sells Noval to a French group.

In 1996 Barão de Vilar - Vinhos, S.A., was inaugurated, from a stock of wines acquired by Fernando Luiz van Zeller, ceded to his two sons Fernando and Álvaro. In 1998, Barão de Vilar began the commercialization of its Ports (brands Barão de Vilar and Maynard's). 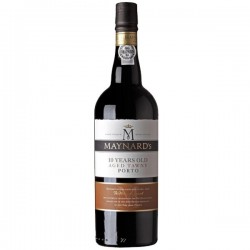 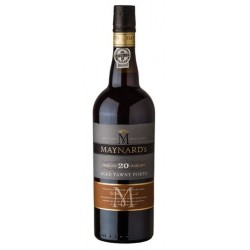