He graduated in Agronomic Engineering with a specialization in Viticulture and Oenology from Instituto Superior de Agronomia in Lisbon. He finished the course in 2006 and quickly began to excel in the world of wine (and not only). In 2007 he won the prize of a young oenologist of the year by the Portuguese Oenology Association, the following year, the technician of the year award by the Portuguese Horticulture Association and, more recently, the oenologist award of the year 2014, for being the professional of the region that achieved the highest number of medals during that period. In Encosta do Sobral, family lands, he began to be responsible for viticulture under the guidance of Professor Carlos Lopes, from the Higher Institute of Agronomy. Only later did he become the oenologist responsible for the wines, director of production and, currently, with accumulated experience, is the property manager where he still continues to show that he knows how to make good wines. 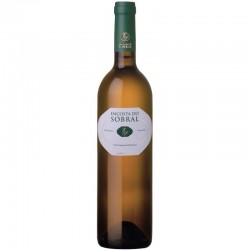 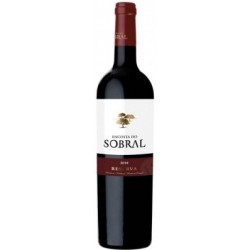