When he joined the oenology team led by master Fernando Nicolau de Almeida in 1989, Luis Sottomayor knew that he was in the right house to participate in the production of the best Douro wines. Today, recognizing his skills and proven the quality of his work, he directs the Oenology team at Casa Ferreirinha and all the Port Wine brands of Sogrape Vinhos, a responsibility he assumed in January 2003. Although in his professional career, already passed by other national and international wine regions, Luís Sottomayor's commitment to the Douro and Port Wine is unquestionable, and earned him the 2010 Winemaker of the Year award for Fortified Wines, awarded by Revista de Vinhos, one of the most prestigious national publications. In 2012 he was named Winemaker of the Year at the renowned International Wine Challenge, a period for which the Wine Magazine finally distinguished Luis Sottomayor by electing him Winemaker of the Year 2012.

Author, among others, of the famous Barca Velha and Quinta da Leda, and of the great Vintage Port Wine 2011 presented by Ferreira and Sandeman, Luís expresses great pride in having the possibility of continuing a unique history in the world of wine , praising the boldness and creativity of those who, without the help of current technological conditions, managed to produce wines of excellence that defy time.
A native of Moreira da Maia, married and the father of three children, Luís Sottomayor has a full academic background including courses in oenology from the University of Dijon in Burgundy and Charles Sturt University in Australia, as well as a postgraduate degree in Oenology by the School of Biotechnology of Porto.

Sustaining that the secret of the great wines is based on the passion of those who write their story in the vineyards and cellars, Luís likes to underline the effort that is made in Sogrape Vinhos to preserve and enhance the heritage received from large and prestigious brands through the combination of values ​​of tradition with the yearnings and tendencies that are designed for the future. 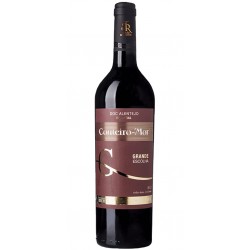 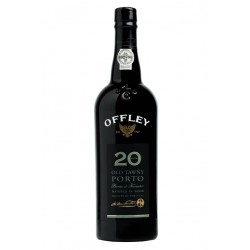 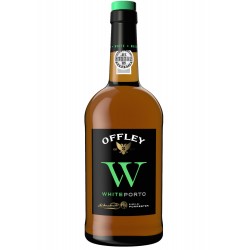 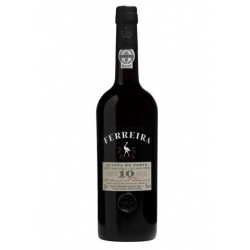 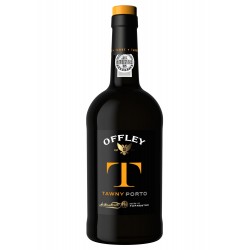 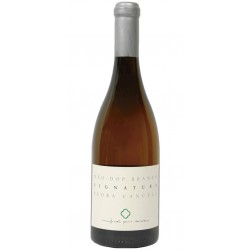 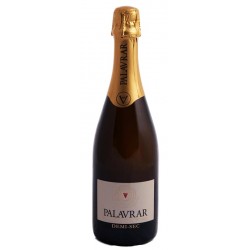 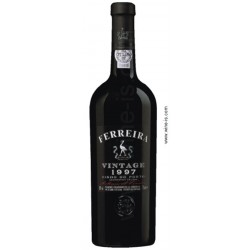 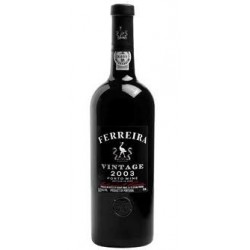 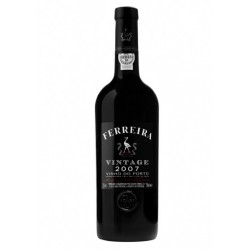 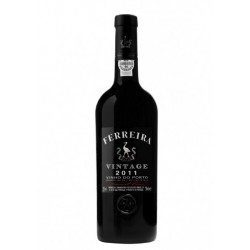 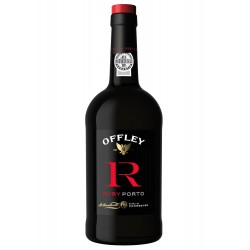 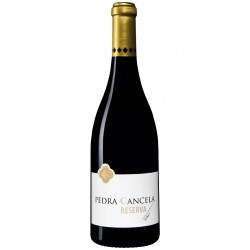 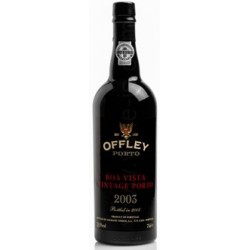 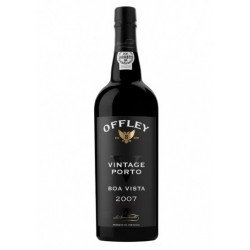 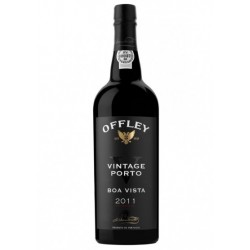 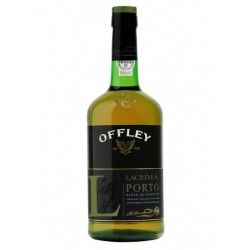