It is one of the largest and oldest properties in the Douro Demarcated Region. Its origins date back to the early nineteenth century, before being referenced on the Baron de Forrester map in 1848. The first harvests were made by the Cistercian monks who populated the region during the Middle Ages, playing an important role in promotion of local agriculture. 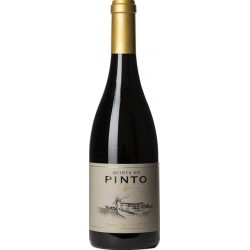 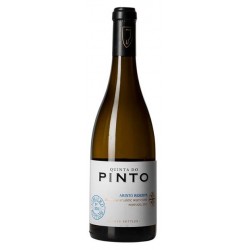