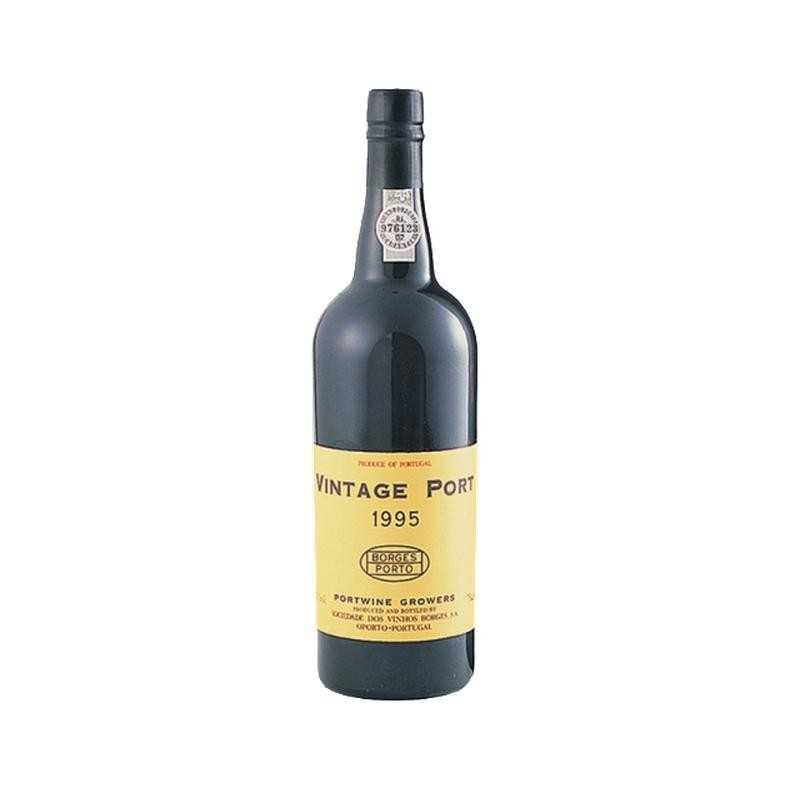 Produced only in years of unique quality they are full-bodied, complex, distinct, intense. So are the Vintage of Borges and this Vintage 1995 is no exception