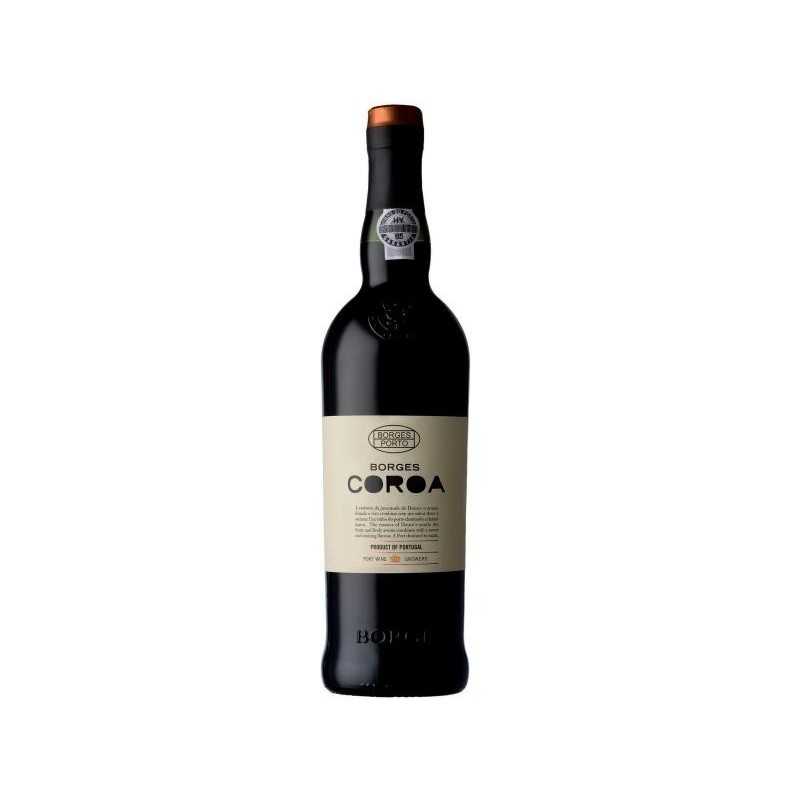 The Borges Corona Tawny is made from grapes of the Touriga Franca, Touriga Nacional, Tinta Barroca, Tinto C and Tinta Roriz varieties