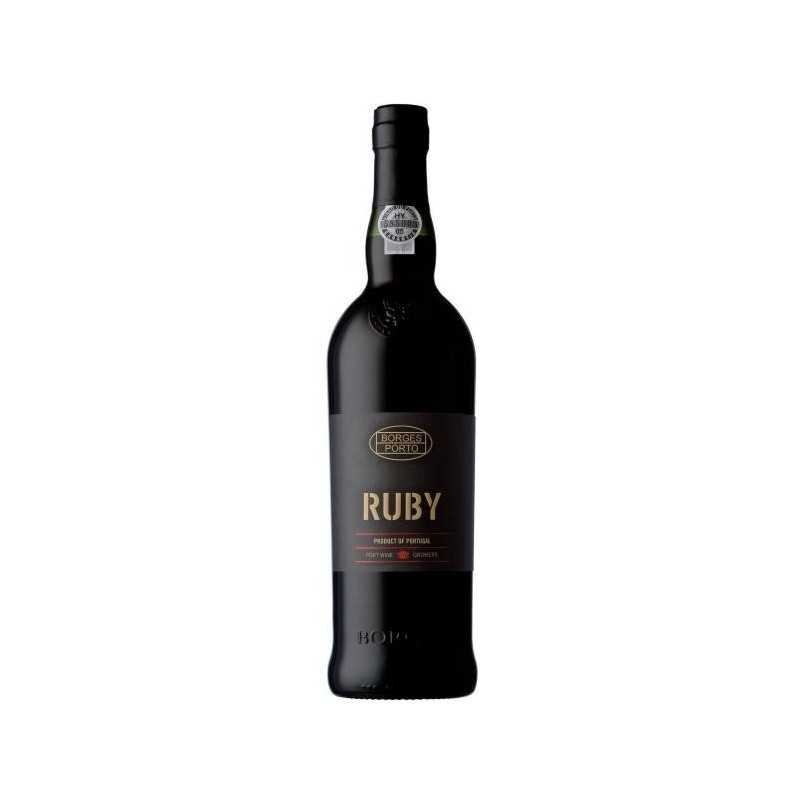 Borges Ruby is a wine of fruity profile, in a traditional style that already shows some evolution. Coming from a lot about 4 years old