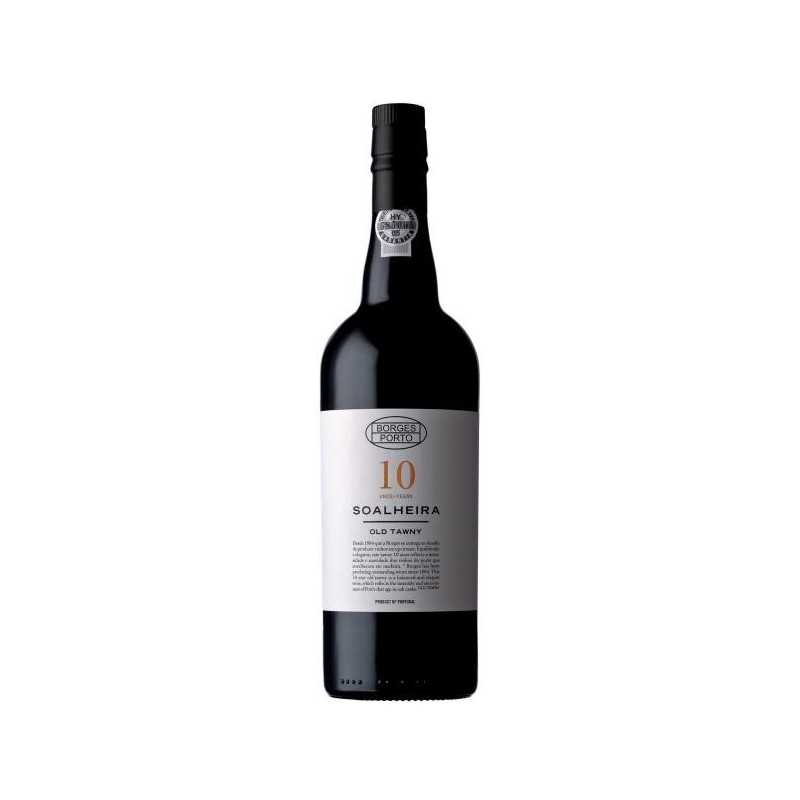 Borges Soalheira 10 Years Old has a fresh and rich profile, with notes of complexity coming from his age. The batch originates from wines with an average of 10 years of age