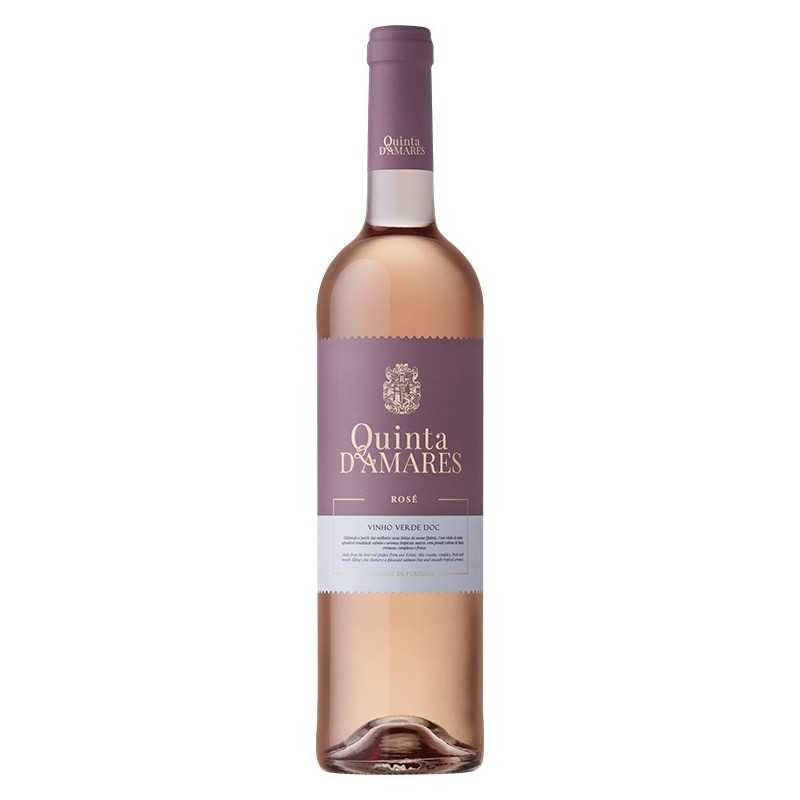 The Vertente Red is an appealing wine, in the way of elegance and complexity, marrying the fruit and concentration of Douro wines with the freshness and elegance of Niepoort wines

The Niepoort family has been producing Port Wine since 1842. The first estate in the Douro was bought in 1987 and Dirk Niepoort ushered in a new era in the company with the creation of the first red wine in 1991. In recent years, Niepoort has launched to itself the great challenge of interpreting other soils and climates, and acquired two properties in other regions: D and Bairrada 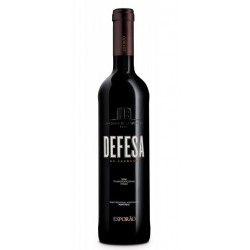 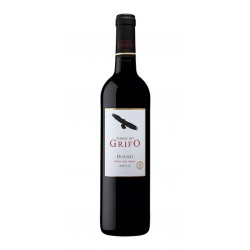 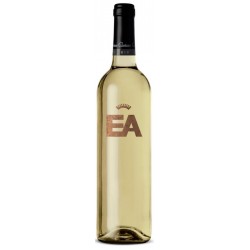