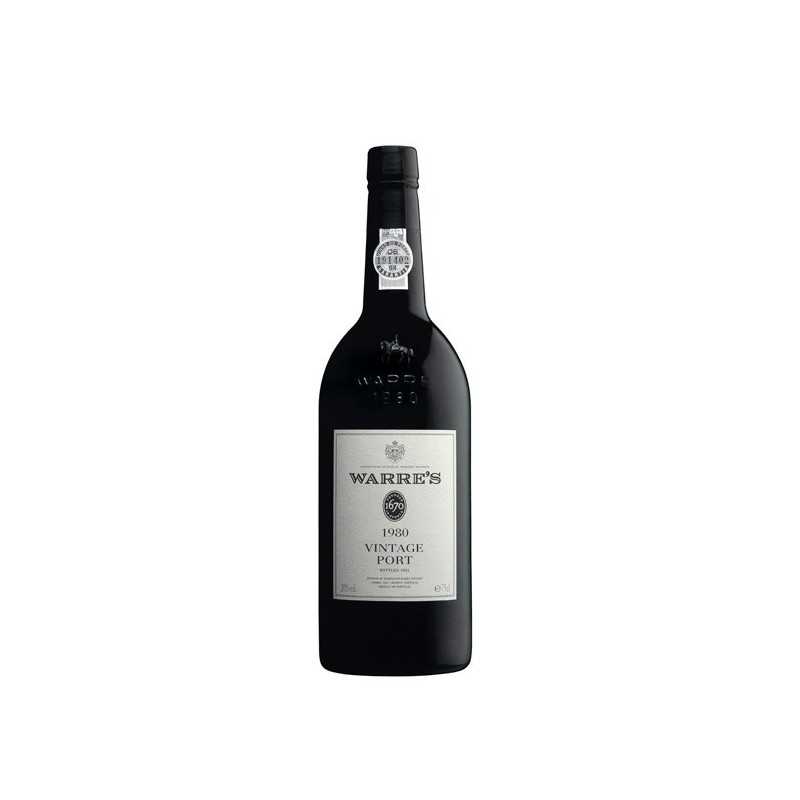 This wine is remarkable for its retinta colour, loaded. Displays strong and penetrating aromas of berries and floral notes. The palate is full bodied with an excellent tannic structure. A robust and balanced wine with a great future ahead.