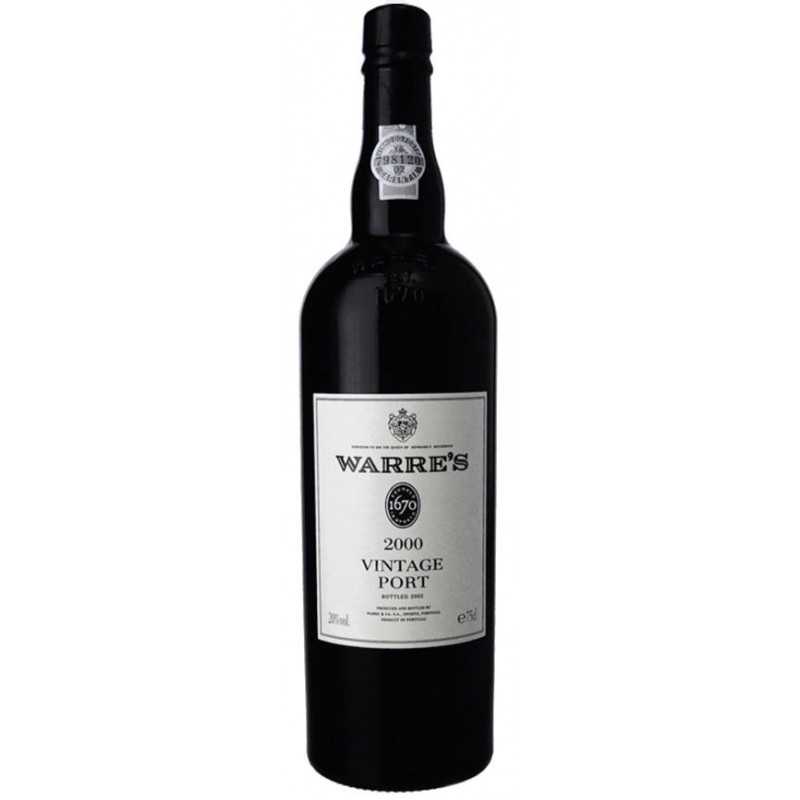 This Warre's has a dark color, fresh violet aroma. Flavor of ripe blackberry, intensely rich and full-bodied. The sweetness and tannins combine up and form a harmonious structure.