he Quinta is called dos Poços (of the Wells) after the multiple water springs that sprout from its soil when the rainfall in the region is intense. It was also suggested that its name is because it is located in front of the point 130 or Point of Puddles described by Baron of Forrester on his map "O Douro Portuguez e Paiz Adjacente" in 1848.

Quinta dos Poços extends itself over 25 ha. (61,78 acres) of slaty soil typical from the Region, 21 of which are totally mechanised in terraced vines and in vertical lines.

These varieties are considered to be the most characteristic of the region and, in the terroir, they are distributed by areas according to the most adequate disposition in oenological terms. 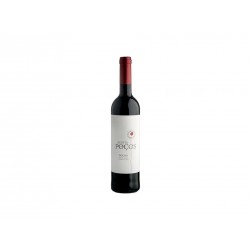 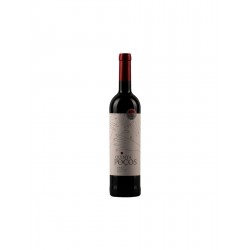